In the late 1990s, when Yalçin was looking to pursue an Executive MBA degree, UBI Business School offered the only programme in Brussels that was delivered in English. Yalçin was an industrial engineer at the time and wanted to improve his skills in sales, marketing, finance, and leadership in order to advance his career. He joined UBI’s MBA programme because it had a structure that matched his expectations and a timetable that fit his schedule.

During his time at UBI, Yalçin had the opportunity to work closely with people from many different nationalities, many different cultures, and many different academic and professional backgrounds. This learning experience helped him to better understand the importance of diversity. After a long and stressful day at work, Yalçin and his classmates looked forward to their classes at UBI. Gone was the stress and the fatigue of the day, and in its place was collaboration, learning, and fun. The professors, along with the administration, made the group feel like one big family.

Yalçin needed both the hard and soft skills that he learned at UBI to progress in his career. Upon finishing his MBA in 1998, he moved to a position as a Managing Director of EMEA in a new organisation. The timing couldn’t have been better and he was able to use his newly acquired skills to excel at work. A few years later he joined a startup in the mining business which also proved to be a good career move. In 2010, he noticed the booming solar energy industry in Belgium and immediately got into solar energy so he didn’t miss that opportunity. When the solar energy market became saturated after three years or so, he decided to target a more stable market, one with an expected consistent growth.

During his years of entrepreneurial experience, Yalçin never shied away from the opportunity, or the necessity, of pivoting in his career and taking on new business ventures. For example, following the saturation of the solar energy market, he conducted a multi-industry analysis of the greater Brussels region and concluded that the rising demand in housing along with the need for renovation in old buildings was driving a stable market in the construction and building materials industry. He decided to pursue this market, and it was convenient that he had a friend in the business. They teamed up and immediately set to work, selecting products, looking for reliable sources, and checking their capability, capacity and quality assurance system to be sure that the supplier could deliver consistent quality on time. His responsibilities kept him busy, travelling to China several times a year, negotiating with suppliers, negotiating with potential buyers, coordinating all logistics, and promoting the products to retailers, construction companies, and architects. Yet again, his ability to find a need in the market and fill it meant he continued to thrive in this new chapter in his career. 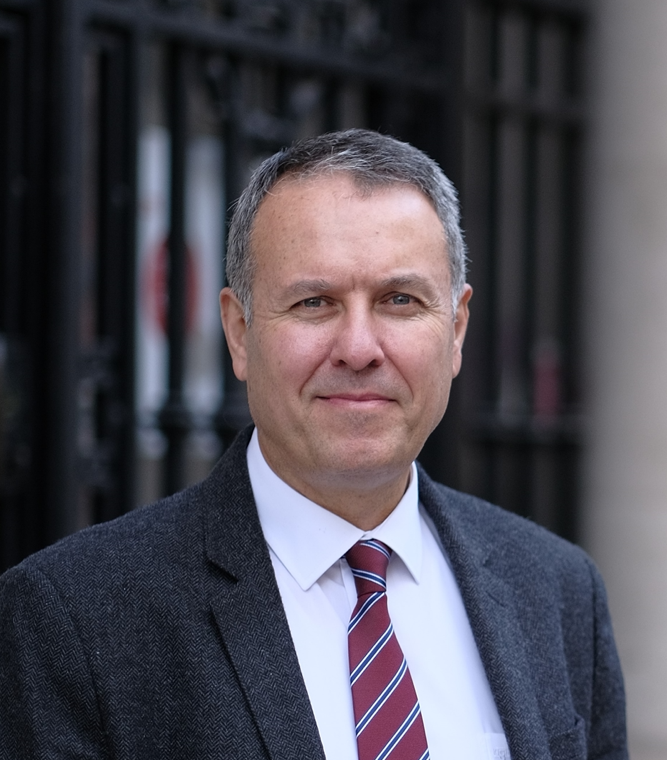 UBI students are future leaders and I hope to impart leadership and critical thinking skills to help them be a better person, a good corporate citizen , and to make this world a better place."

Over the years, Yalçin kept in contact with fellow UBI alumni and attended UBI events. About seven years ago, he was invited by the former dean to give a lecture at UBI. It turned out to be a great experience and he loved the feeling of sharing his knowledge and expertise with others. He has since taught the classes of Introduction to Sustainable Business, Entrepreneurship and Startups, and Sustainable Operations Management at UBI which always requires a lot of preparation on his part, but which has also brought a lot of personal satisfaction. As he considers our students to be future leaders, he tries to impart critical thinking and leadership skills. Change is the only constant in life, which is why he feels lifelong learning is so important.